This is the Newsletter shared on the 24th of May. If you wish to receive newsletter faster, you can subscribe here: https://itnig.net/ ​

Slack’s first days in the stock exchanges have been crazy and just on the first day, they jumped from 26$ to over 40$ per share. The American company has a very promising future and is currently valued at $23B, any bets on its valuation in a couple of years from now?

Investments in Europe have matured quickly and as Cabiedes mentioned in our podcast, investing in copycats is more than a good option (and he is not alone in this belief). So… maybe your business also needs competition to thrive.

In another part of the universe… Pizza robots are getting into the business. The Paris-based startup Pazzi just secured a €10M funding round to launch its first restaurant with robots instead of chefs making pizzas! 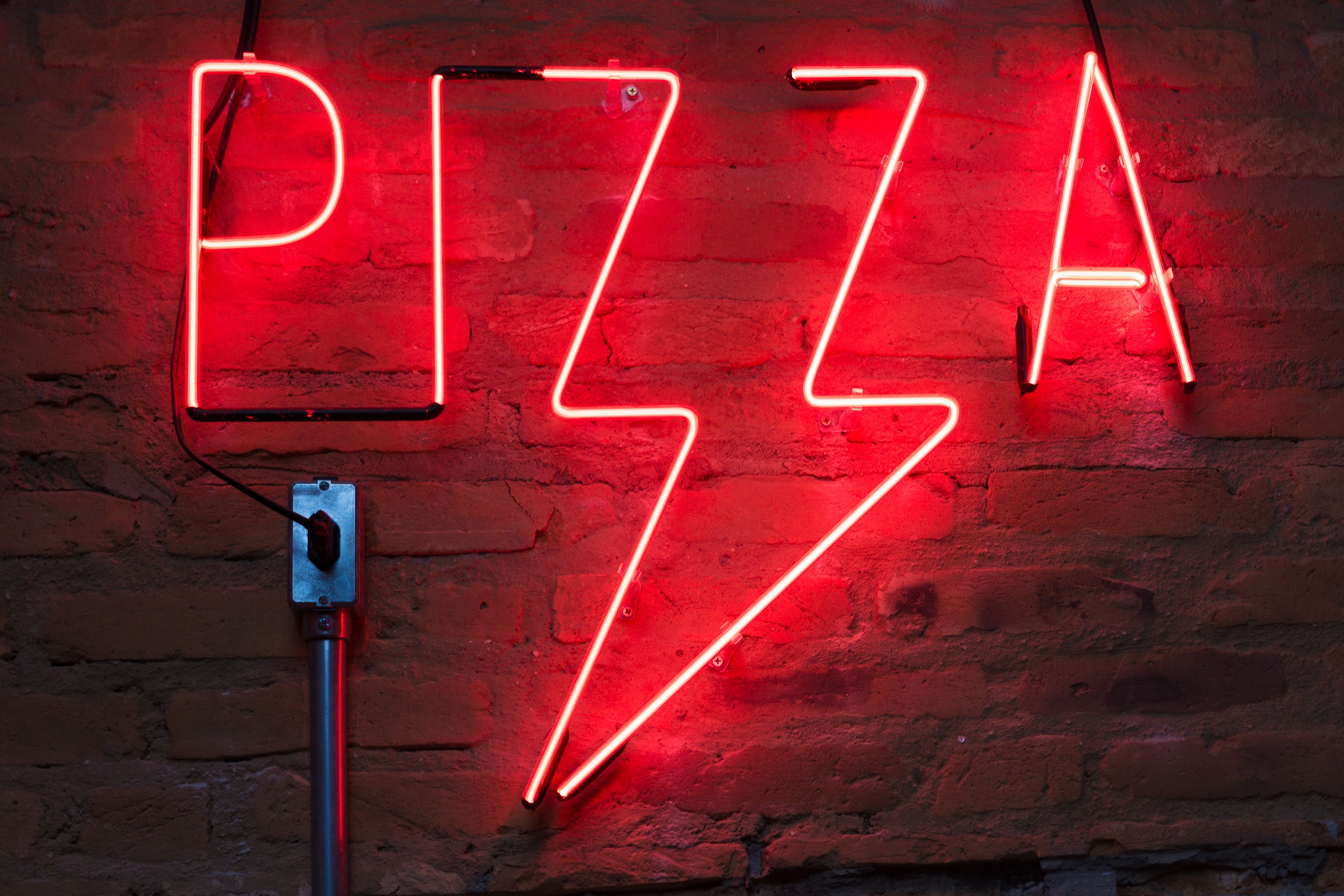 Podcast #94: Media in a VC firm with Jaime Novoa

Jaime Novoa is especially known in the startup sector because of his job with the Novobrief newsletter, and more recently at the VC firm, K Fund.

He never aimed at being a journalist nor an investor. He just started writing posts for his own blog and for others out of passion and soon created the Novobrief brand. After a while, he decided to sell the blog but kept the newsletter which still he curates himself.

In our conversation, he explains to us how it is to work at an early stage fund and how he slowly turned into an investor. 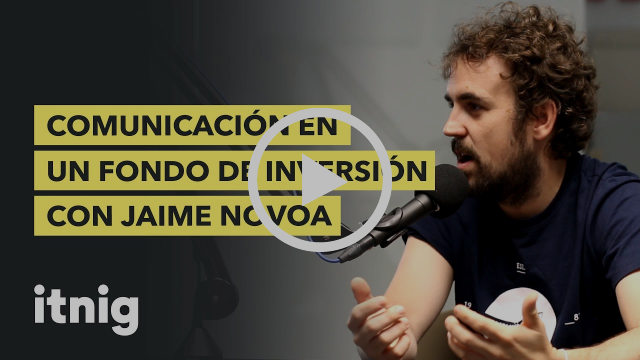 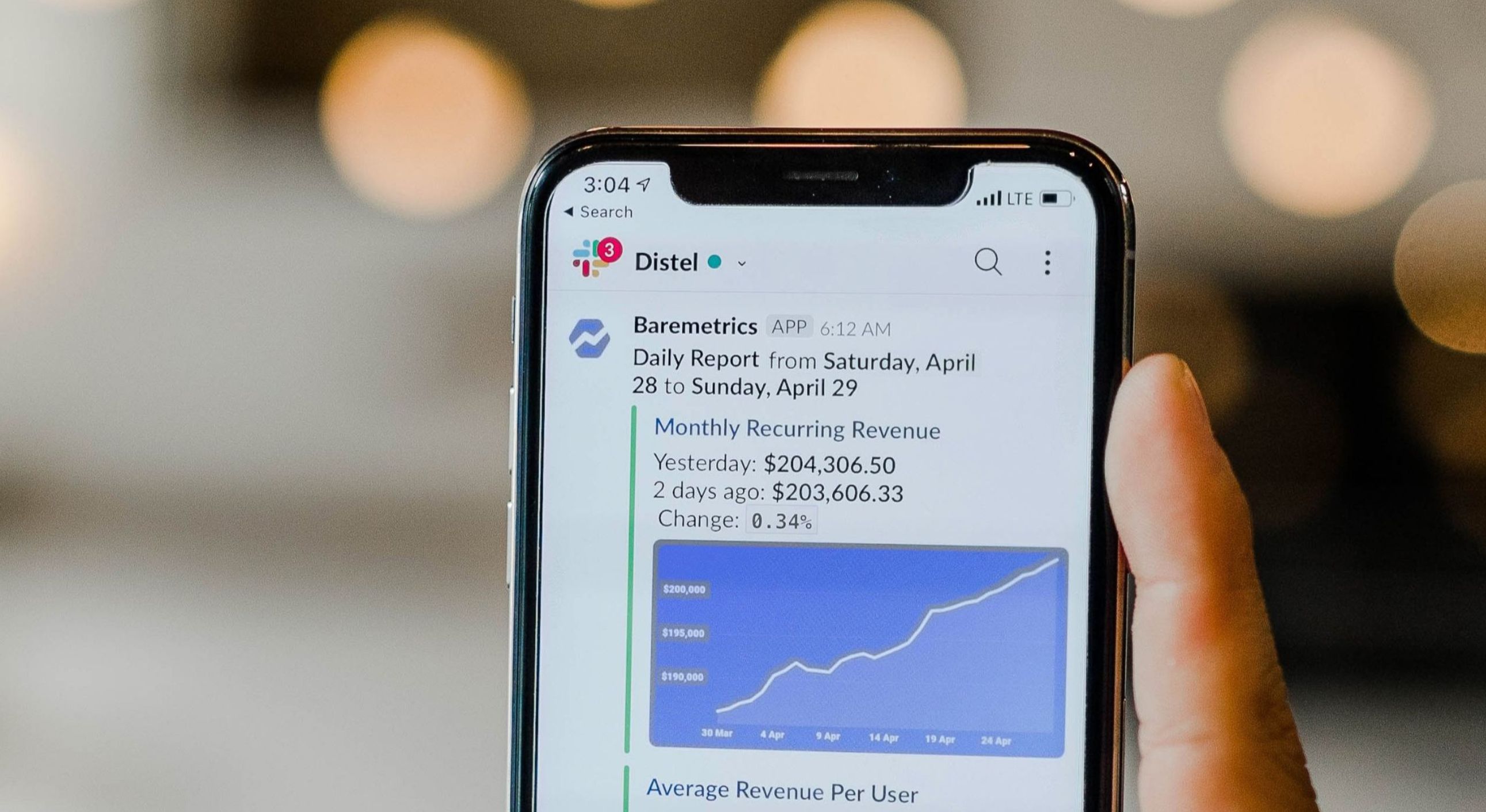 Product of the week 💛
The Raspberry Pi foundation announced the new Raspberry Pi 4. It has an updated processor, up to 4GB of RAM, and a starting price of just $35. The new Model B mates the familiar tiny computer-on-a-board design with a ground-breaking boost to performance, particularly for media. 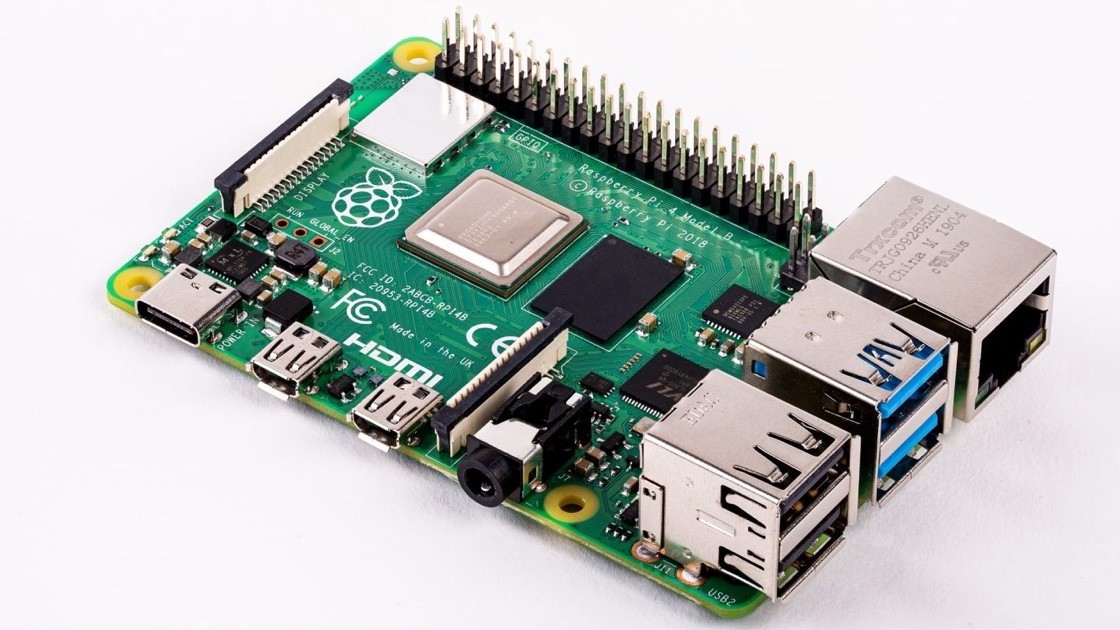 Find out about more vacancies at itnig.net/jobs.

This is the Newsletter shared on the 21st of October. If you wish to receive newsletter faster, you can subscribe here: https://itnig.net/newsletter ​​

After raising €25M, Bnext is opening a new… crowdfunding round! The neobank is quickly growing like many other fintech startups. Don’t lose count and check out the European unicorn landscape.

On the other side of the spectrum, the once-claimed Tesla competitor Faraday files for bankruptcy. Other manufacturers are racing to capture the growing electric vehicle opportunity.

Of course, WeWork also had its show time this week as we got to know that it might run out of cash by mid-November. Oh, and totally unrelated, if you are thinking of changing offices, check out our options available at Itnig! 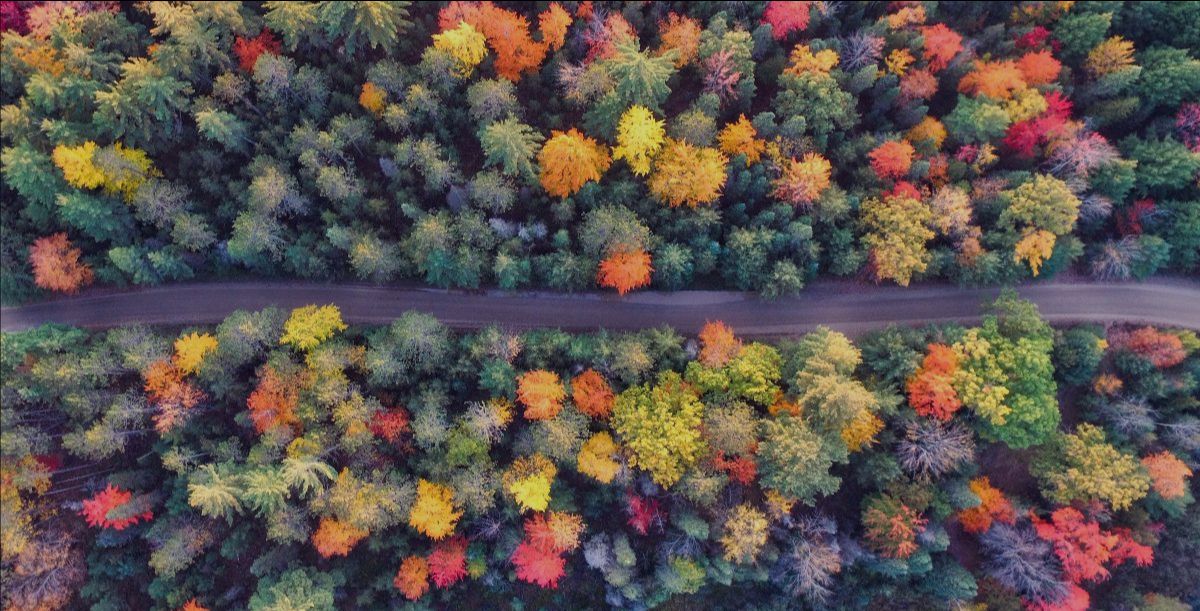 Podcast #111: How to boost your startup growth with Glovo and Ulabox

In this week’s podcast, Glovo and Ulabox are two companies having a business model based on a big number of operations. On the one hand, Ulabox is an online supermarket that stocks and ships items everywhere in Spain while Glovo is an on-demand courier service.

In this episode Eduard Cabanas (CFO at Ulabox) and Eduard Ros (CFO at Glovo) answer topics like how to get your company ready to rapidly grow and which metrics to pay close attention to keep on the right path. 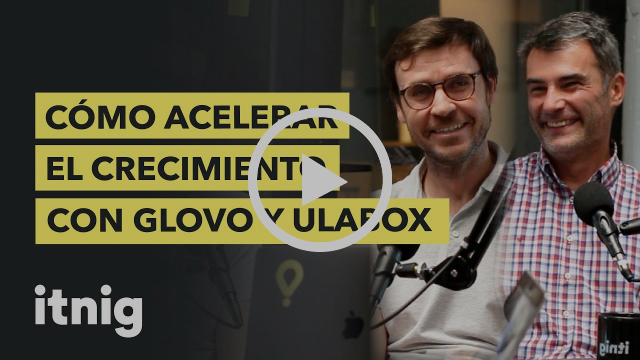 This week’s podcast is brought to you by Factorial, the HR software that does all the heavy work for you. Start now managing your company with advance reports, time & attendance signing and muc more!